The British Standards Institution is now the world's leading standards and quality services organisation. Formed in 1901 and incorporated under Royal Charter in 1929, BSI is the oldest national standards-making body in the world.

Independent of Government, industry and trade associations, the British Standards Institution is a non-profit distributing organisation. The British Standards Institution is globally recognized as an independent and impartial body serving both the private and public sectors. BSI works with manufacturing and service industries, businesses and governments, to facilitate the production of British, European and International standards. 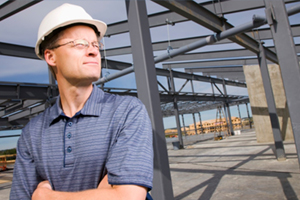 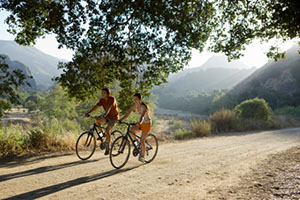 Featured standards in Construction and Environmental...

Requirements With Guidance for Use
£186.00 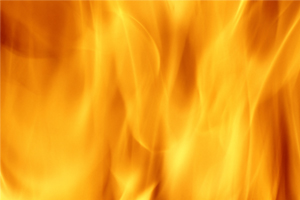 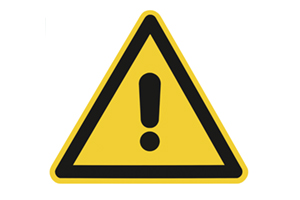 Featured standards in Fire and Health and Safety 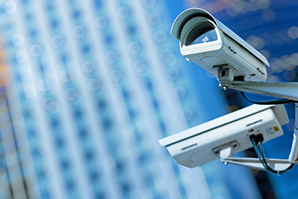 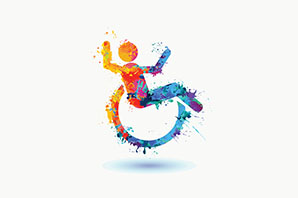 Featured standards in Security and Accessibility

Need help with your order?